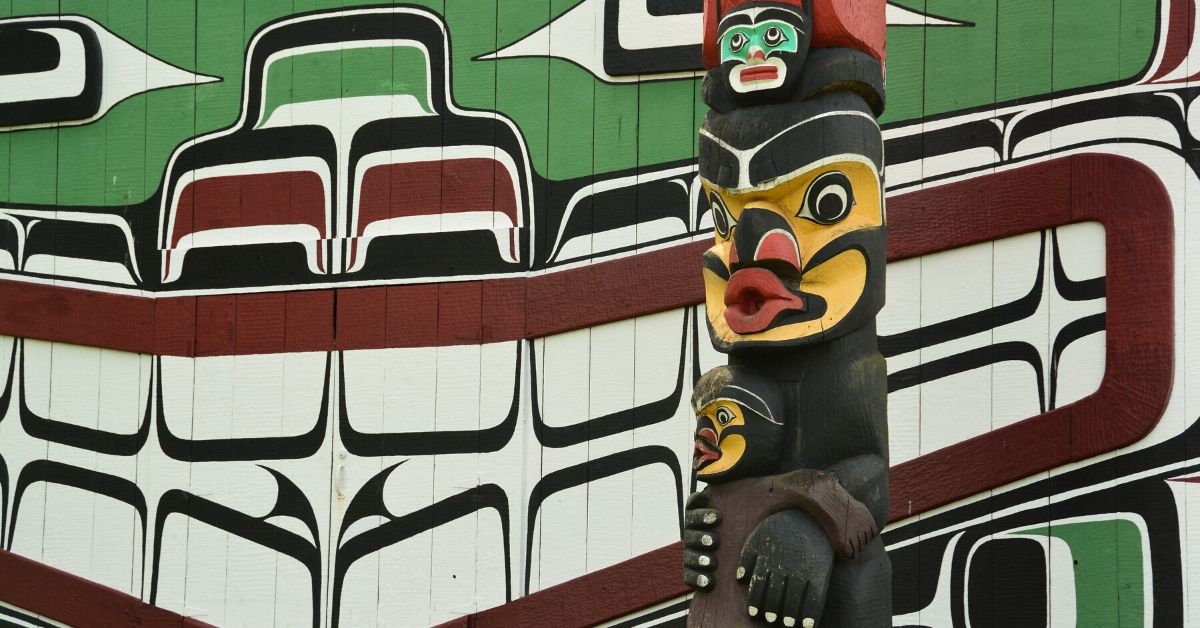 A colleague of mine (David Sovka) wrote a blog post recently about what a waste of time and money banner ads are.  While Dave is a very smart guy and a way more entertaining writer than I’ll ever be, he totally misses the opportunity presented by banner advertising.

As someone who has (for the most part profitably) spent  millions of dollars of other people’s money on banner ads, I felt compelled to respond to the post.

First off, to make the general statement that banner ads are “stupid” or that “click-through rates are an appallingly low 0.1%” is like saying that the US is an obese nation. While, this may be statistically true, you’ll likely notice some striking exceptions the next time you visit the beach. Likewise, by being the exception as an advertiser, you can also stand out dramatically in the online ad environment.

So, with all that stated, Dave is right about one thing: banner ad performance is generally horrible. However, the reason for this is not that the medium sucks, but that most advertisers take a lazy, non-strategic approach to banners which is unlikely to drive any meaningful results.

To that I say “great.” It simply makes it easier for disciplined, scientific marketers to stand out.

A Responsive Display Ad is an ad that automatically adjusts its size, appearance, and format to fit available ad spaces on the Google Display Network, where it can be seen on millions of sites on the internet. It leverages the text and image assets you provide it and uses machine learning to show users the…

Performance marketing agency PlusROI Online Marketing Inc has been selected as part of an elite group of Priority Agencies in Canada as part of Google’s improved partnership model. As a result, PlusROI now works directly with a full Agency Team at Google who provide personalized help with strategic planning, onboarding, training, strategic insights and support…

This is part of a regular series of PlusROI posts that provide a collection of links to useful marketing resources and actionable strategies to help you grow your business. Curated by Nevin Thompson (@NevinYYJ) and Rob Cooper (@robertecooper). Featured image licensed under CC BY 2.0. What It Takes To Rank In Mobile Search Results While… 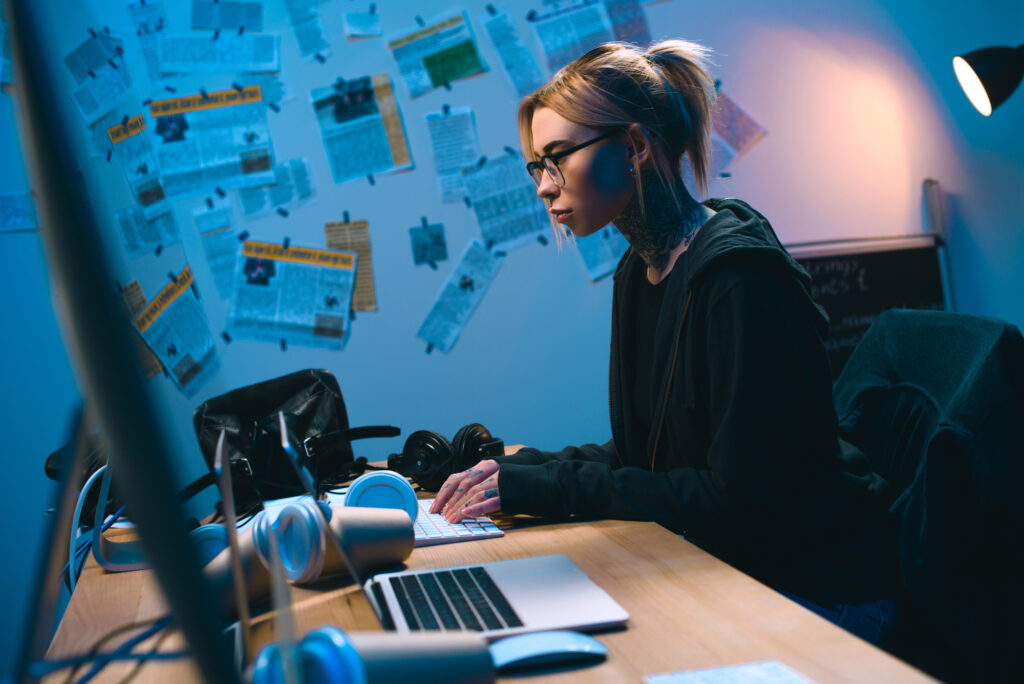 Everybody knows how important Google is if you want to be prominent online. With that in mind, did you know that Google is making some rather massive changes in 2021? While this creates challenges for web marketers, it also creates opportunities: Most of the current changes relate to User Experience, so making updates to optimize… 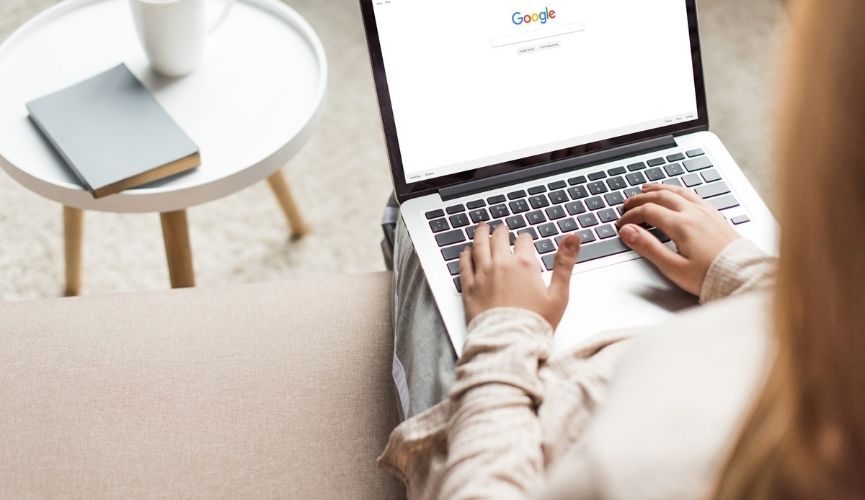 It’s no secret that Google pretty much owns the Internet and you need to leverage their tools if you want to make the most of your web presence. Also, with so many tools and properties, it’s hard to know where to start. With that in mind, we’ll share a few things we’ve learned in our… 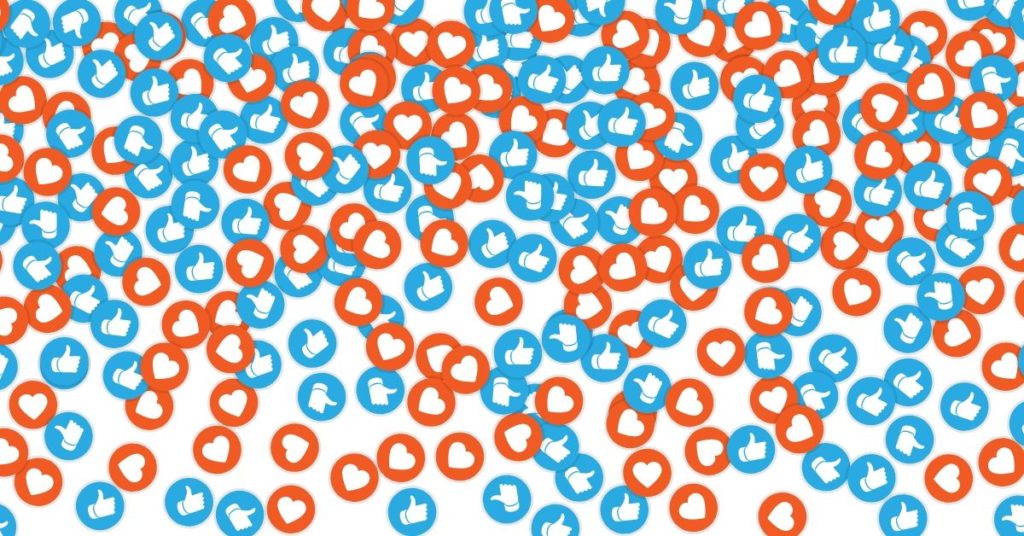 The following was the topic of our presentation at Social Media Camp 2015 plus download links! Thanks to everyone who attended for the great energy and the great participation! Do you face challenges demonstrating the return on investment (ROI) of your Social Media efforts? With tight budgets and an understandable focus on revenue in most…