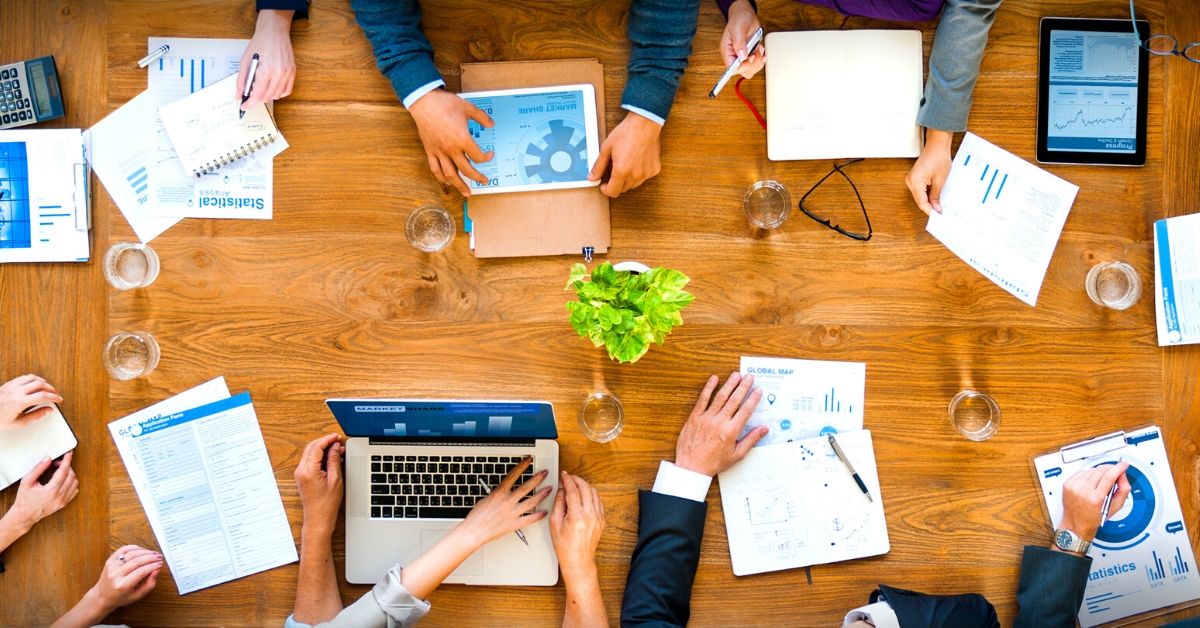 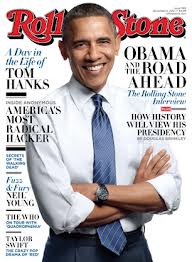 There’s a recent article about the dramatic difference in results between the best and worst performers tested in President Obama’s fundraising emails during the presidential campaign.

In short, there was a 600% performance difference between the best and worst subject lines used during their testing process.

While these numbers are dramatic, they are not surprising. We see test results on a daily basis and whether it’s an email subject line or an A/B test for an ad, it’s rare that we don’t see one version performing dramatically better than the version(s) being tested against.

The takeaway? If you’re not testing, you’re losing money.

What are some of the most accessible testing strategies across a variety of mediums?

Subject line testing in email (like the Obama effort)

Even if you don’t have a sophisticated email provider (to randomize and split your lists into testable segments), you can randomize your list in Excel and then break it into an appropriate number of groups to test different subject lines to. When testing subject lines, experiment with different tactics like:

It’s amazing how few people test their ads. If you’re running ads based on what you “think” people will respond to, you are not getting the best performance you could. Plus, it literally takes only seconds to add additional ads to your ad groups (and Google automatically takes care of the rest).

Adwords testing has other huge benefits to companies launching new products or services. If you want insights on which user benefits are the MOST important to your audience, simply run a series of different ads, each highlighting a different benefit. You’ll be able to tell pretty quickly on the basis of your clickthrough rates which of the benefits resonate most with your audience! You can then take this knowledge and apply it to your product/service pages with some confidence that you’ve identified the right benefits.

Ever argue with your colleagues about what should go on a new product page? Argue no more – test instead!

With Google Content Experiments (in Google Analytics) you can create multiple different versions of a page, have them randomly served to visitors, and identify the top performing version. While it’s not necessarily “easy” to set up, it’s well worth the hour it takes to learn to configure “Goals” and set up your Content Experiment.

Questions about testing? Drop us a line. 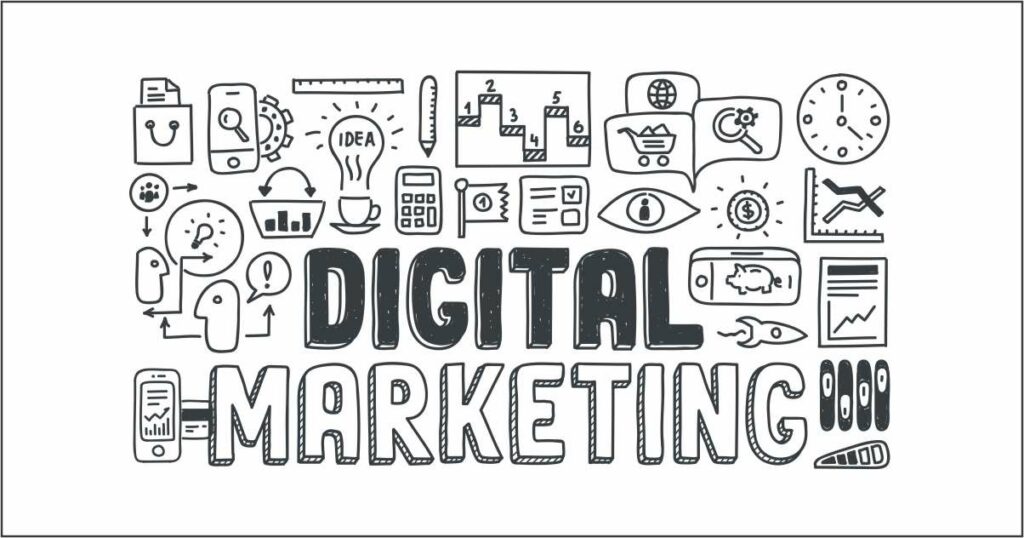 Want to make a break into the exciting world of digital marketing? This scholarship might be what you need to help make that happen. With the support of Alacrity Canada, PlusROI Online Marketing is launching a Digital Marketing Scholarship for students or workers who are Indigenous, Black or People of Colour. Support for successful applicants… 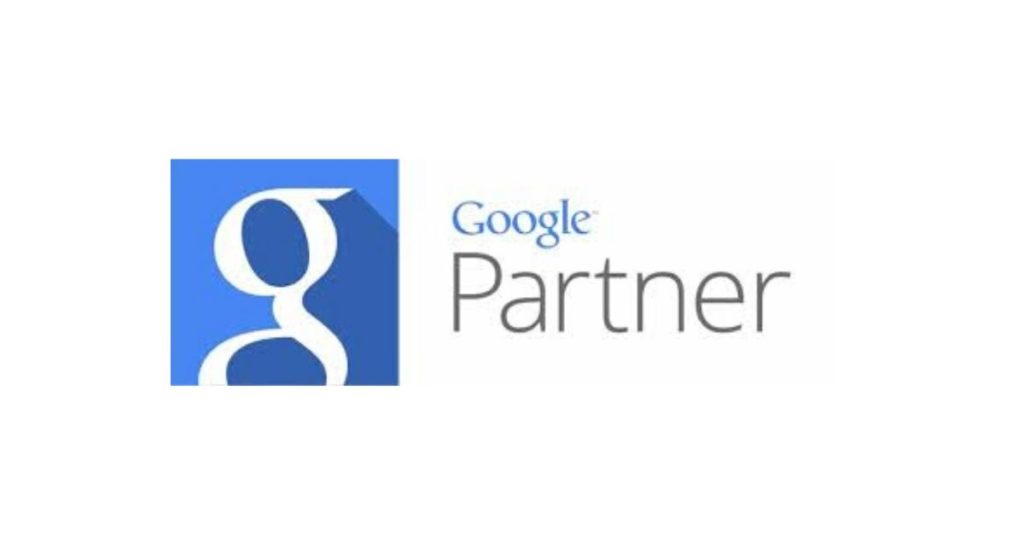 Performance marketing agency PlusROI Online Marketing Inc has been selected as part of an elite group of Priority Agencies in Canada as part of Google’s improved partnership model. As a result, PlusROI now works directly with a full Agency Team at Google who provide personalized help with strategic planning, onboarding, training, strategic insights and support… 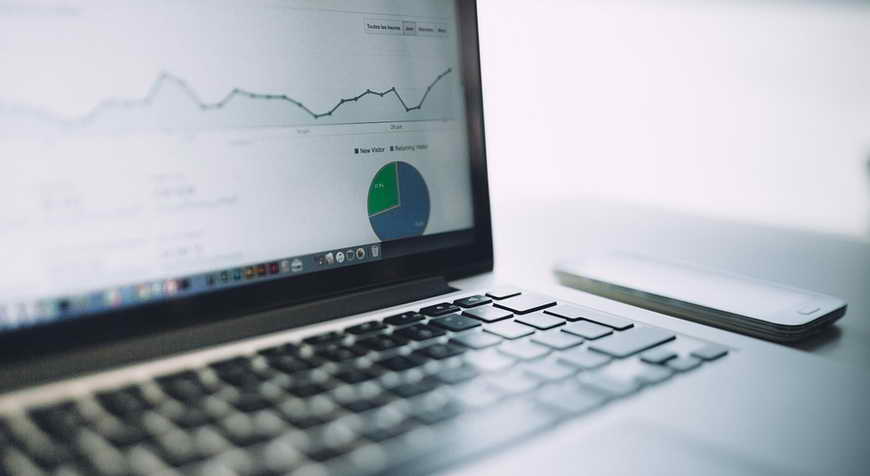 Updated June 2018! Just getting started with Google Analytics? You’ve come to the right place! Google Analytics, the free analytics tool from Google, can be confusing when you first dive in. Fortunately, once you get familiar with the basic terms, it becomes easy to use and opens whole new worlds of insight regarding your web… 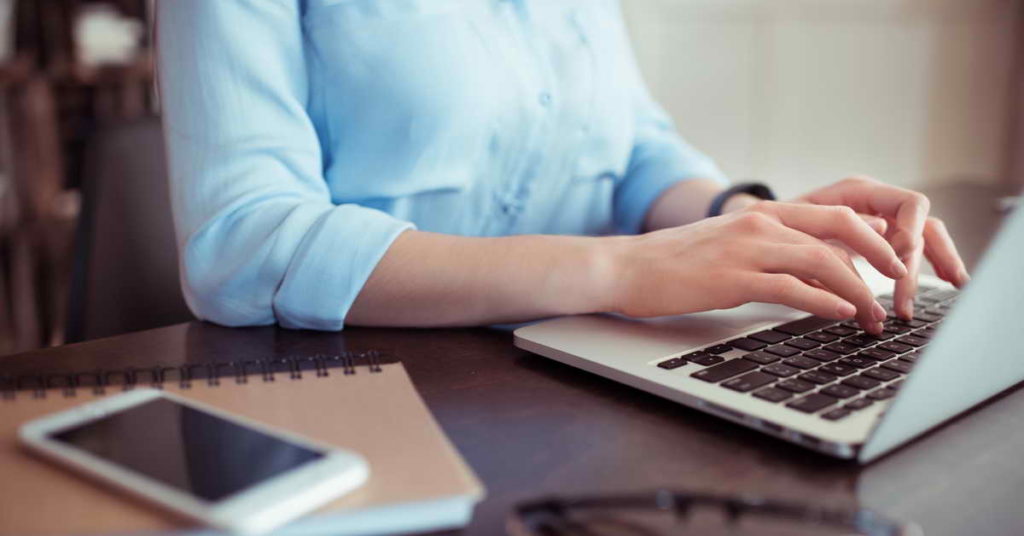 If you have some time available to improve your marketing, here are 5 things you can do in-house without spending a dime! 1 – Review Your Client Acquisition Sources Do you know where your clients come from? The results might surprise you when you really break it down. My company recently went through this exercise… 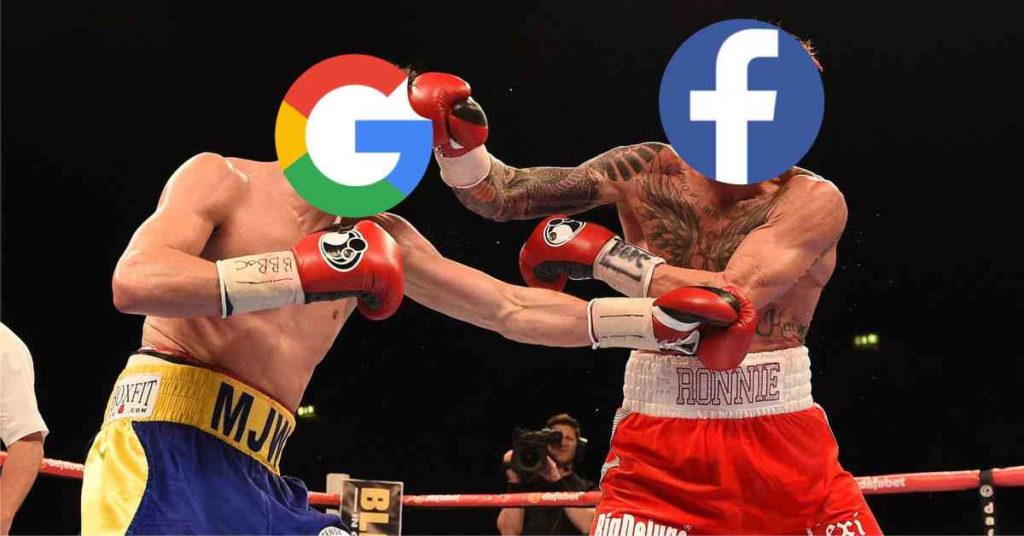 Updated July 2020 I regularly get asked whether Facebook ads or Google ads are better. Fortunately, the answer is very clear: it depends! The reason for why it depends is that there are many, many different circumstances, as well as many kinds of ads across the two platforms. With that said, let’s look at few…

Thanks to all of our September 17th  “Developing a Killer Competitive Strategy: DIY Web Marketing” attendees. We hope you found it useful! If you have any questions or comments, please reach out to Rob.  The webinar recording is now available so If you missed the session or are looking to review what we covered, check it…