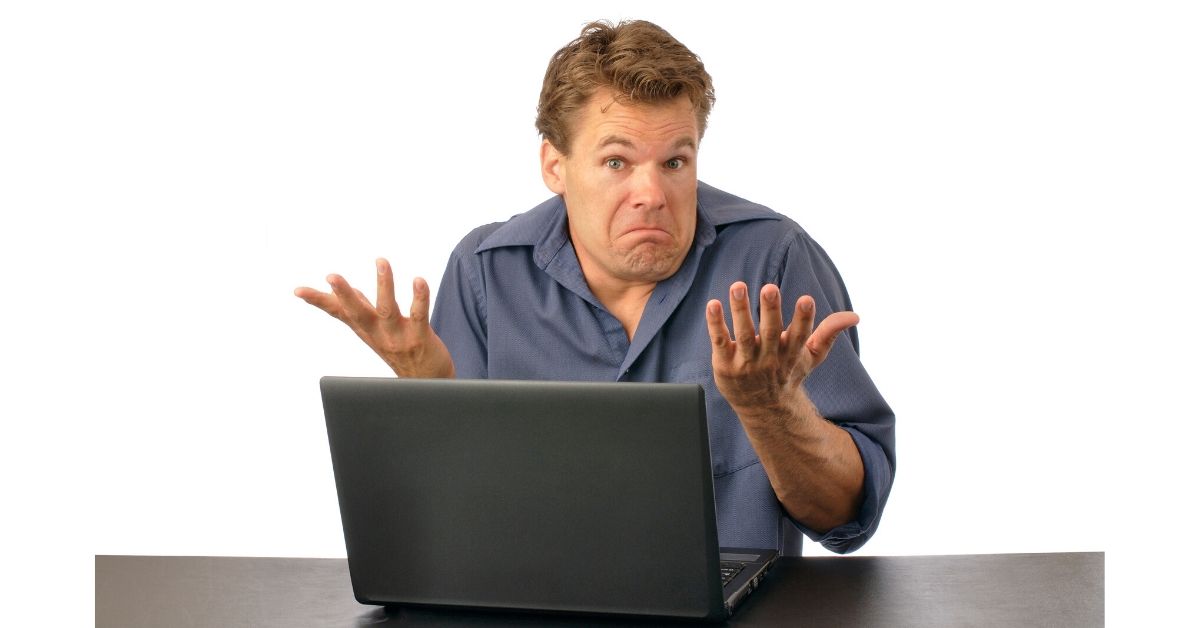 Being the “strategy guy”  in a company that provides SEO services (among many other things), I come across some pretty interesting situations when I look under the hood at various websites.

Here’s a few of the most alarming SEO disasters I’ve come across, as well as some notes on avoiding them.

We have a client who spends a ton on Google Adwords. They are glad to do so as it’s their number one marketing channel, but a couple years ago they thought they could spend their way into good SEO.

In doing so, they engaged someone who went and bought a ton of links on disreputable websites as a means of boosting Search rankings. While this worked like a charm for a short while, they noticed in one week’s report their traffic was waaay down. In digging a bit further, it turned out Google had “de-indexed” them from their results.

They spent over a year in this situation. Now, a couple of years later, they finally appear to have recovered again.

How to avoid this? This is a simple one. Don’t do anything irresponsible and make sure you know what’s being done by outside service providers. Anything that sounds like a trick is almost certain to get detected by Google sooner or later and is bound to have consequences.

While aiming high is admirable, if you decide to compete on super-competitive keywords you will most definitely improve, but may never make it onto Page 1 of the Google results.

If this happens you can make great progress but never get any traffic. You can also waste time and/or money. A lot of money. I recently reviewed a site that had pumped over $20,000 into SEO without getting any new traffic because of this very reason.

Avoiding this is simple: pick keywords that are being competed for by sites you can “beat.” This typically means selecting “long tail” keywords that have regional qualifiers or a higher level of detail. For instance:

These long tail keywords will have less search volume, but you’ll have much more success with them.

Note: while doing your research, make sure these long tail keywords have at least a modest amount of traffic. If not, you’ll be in the position of ranking #1 but getting no traffic!

It’s easy to get fixated on one over the other, but unfortunately 50 hours spent doing on-site optimization is probably worth less than 10 hours spent working equally on on-site and off-site (or vice versa).

Overall, these disasters are not hard to avoid, but it’s amazing how many people fall victim to at least one of them to some degree.

The best thing you can do is keep things simple and remember what SEO is all about: 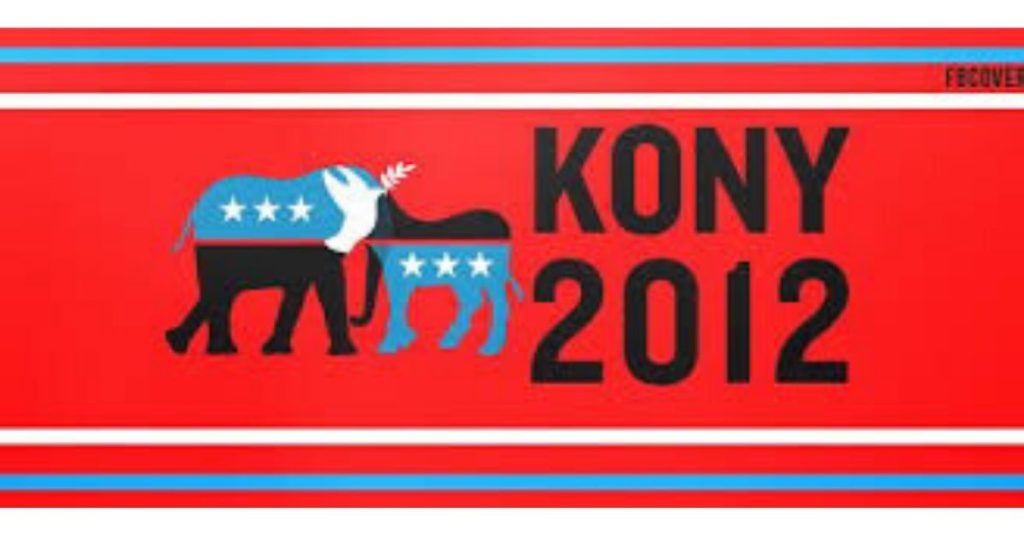 Kony 2012: lessons for video marketers Im just one week, KONY 2012 had been shared more than 7.6 million times on Facebook,  embedded in more than 6,200 blogs, and according to Google News, 4,950 news sources have written stories about the video campaign aimed at bringing a rogue African warlord to justice. The Kony 2012 campaign provides lessons… 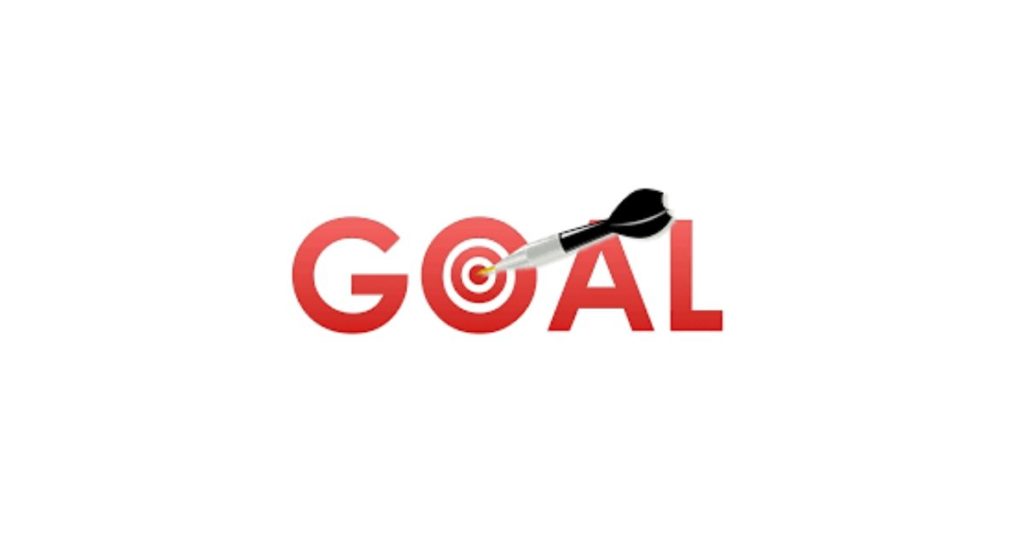 Want to beat your competion online? Here’s a great tip. Before you launch ANYTHING on the web (whether it be a site or a marketing effort), identify what your goal is. Once you have your goal established, look for the best strategy to accomplish the goal and use this knowledge to define your approach. Most… 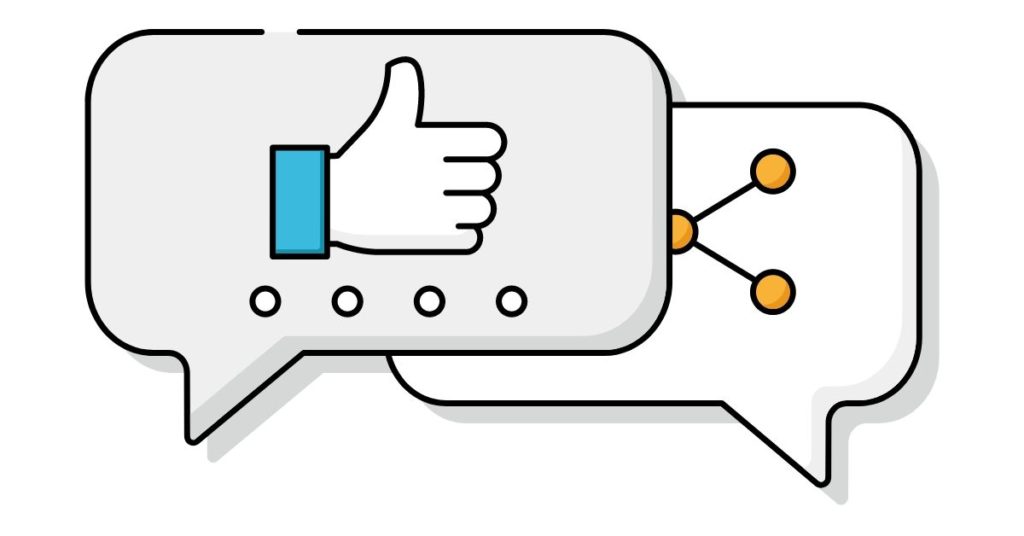 How to Drive Sales Through Social Media Not all social networks are created equal when it comes to driving sales. Learn some tips on where to focus to achieve maximum ROI. Read more here. 5 Social Media Strategy Tips for Novices Have you been avoiding social media because you don’t know where to start? Here… 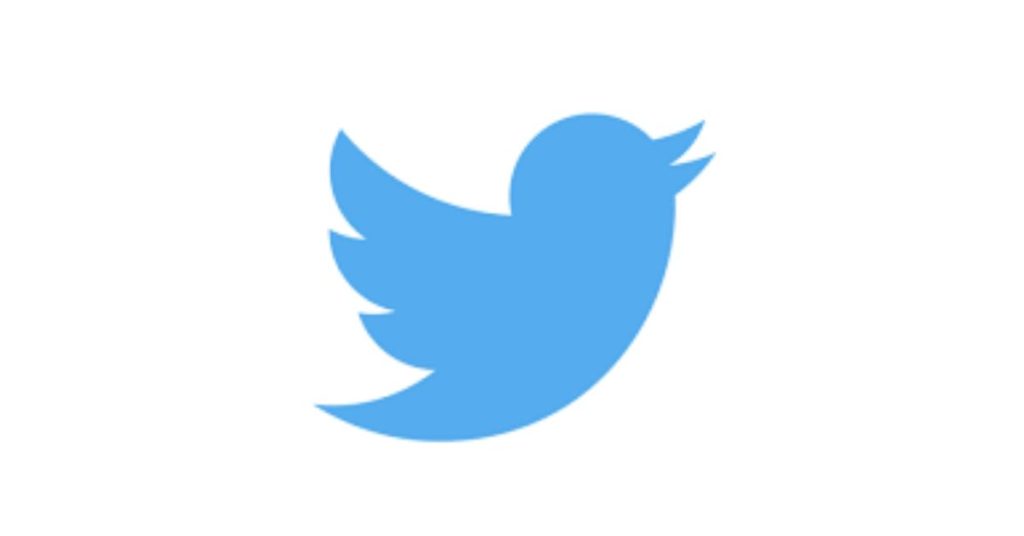 Why Your Business Is Doing Twitter Wrong By making three relatively simple implementation tweaks you can create more engaging tweets, improve tracking, provide better exposure for your Twitter username and increase the number of your followers (and potentially your customers). Read more here. The 5 Most Common Adwords Mistakes Google AdWords is a perfect place…

We recently had the pleasure of working with Alison at Kyla Kleaning, a local cleaning services company. While working from Kyla Kleaning it was very refreshing to hear about their focus on service, something that was echoed over and over again in the testimonials and recommendations they’ve garnered. From our perspective, we’re very proud of… 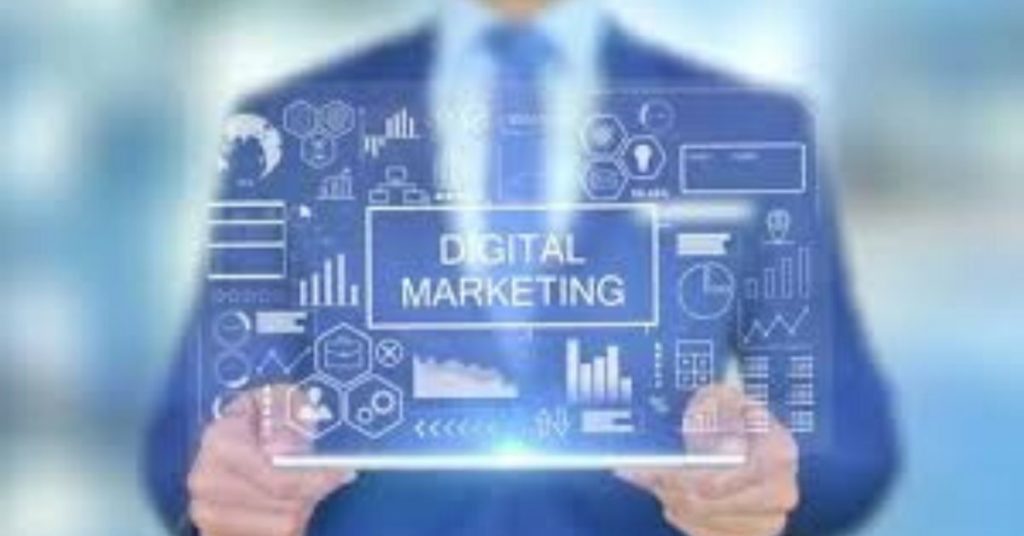